While the Phoenix commercial real estate market has been recovering this year, the office portion of that recovery has been lackluster at best.

But according to a recent analysis byCassidy Turley, there are subtle signs that demand for the Valley’s office space may be coming back. And if history is any indication of the future, it will soon be red hot.

Metro Phoenix ranked sixth in the nation last year in terms of office-using job growth and nonfarm job growth, at 3.5 percent and 2.8 percent, respectively. It also had the eighth highest positive net absorption during that period.

Many Phoenix-area companies are looking to secure at least 100,000 square feet of space, and 2.5 million square feet in total, the report said. The availability of those largest spaces, however, are few and far between and many potential users will thus follow in the footsteps of State Farm Insurance and build their own. State Farm is building Arizona’s largest-ever office development along Tempe Town Lake at a cost of $600 million. It will have 2 million square feet of space.

“Historically, whenever the Phoenix office market starts to go, it isn’t long before it is going fast,” the report said.

Cassidy Turley looked at the 2001 downturn for comparison.

Office absorption was stagnant for about three years, totaling an average 725,000 positive square feet annually, but then, all of a sudden, it shot up to an annual average of 2.7 million square feet during the height of the market between 2005 and 2007.

In the most recent — and by far most severe in decades — downturn, Valley office space was among the hardest-hit real estate sectors along with housing and retail. It saw vacancies more than double from about 12 percent in 2007 to a staggering 24.5 percent in 2011, the report said.

The economy has since made some notable strides, with the housing, multifamily and industrial sectors among the first real estate sectors to emerge from the trenches.

Office space, on the other hand, is still lagging in many respects, lingering at much-higher-than-normal vacancy rate of 22 percent today.

It faces some unique challenges this time around, with the sector working through a renaissance of sorts as businesses push for space efficiency, locations closer to their labor pools and cost effectiveness by working remotely from their tablet computers and laptops.

But according to Cassidy Turley, history is likely to soon repeat itself for the Valley office sector. Especially with so many new projects underway and inevitably more to come within the next 12 to 24 months, the report said that new construction will boost demand and surrounding lease rates across the board.

Thanks for checking out our blog. Our agents post valuable information here about recent sales & listings, as well as tips & tricks for home buyers and sellers. 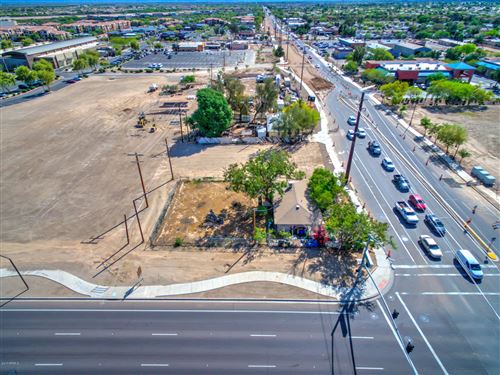 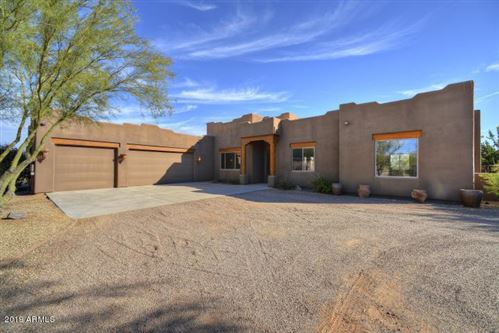 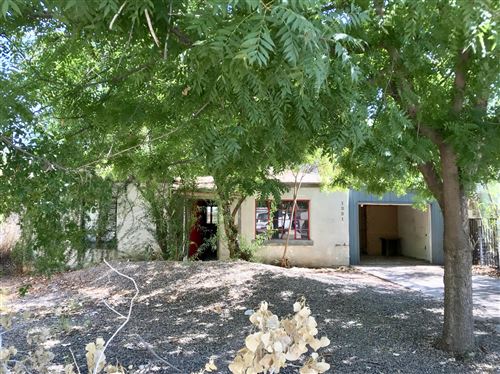 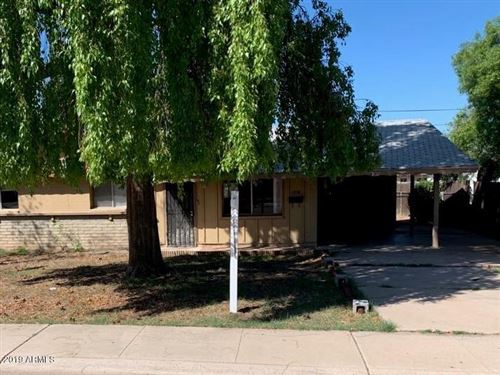 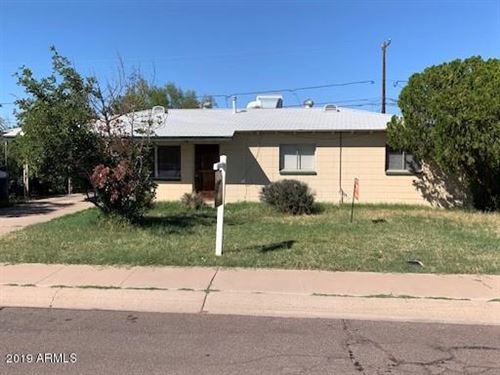 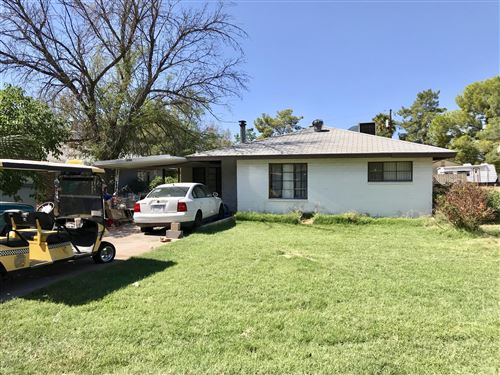 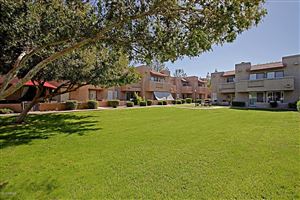 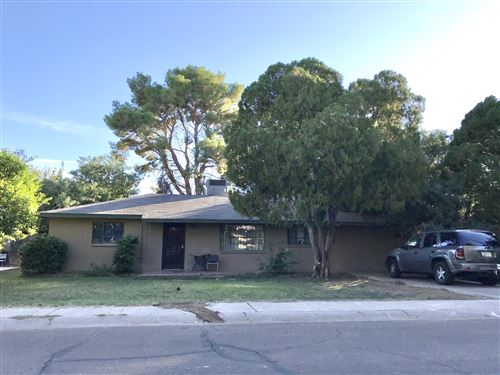 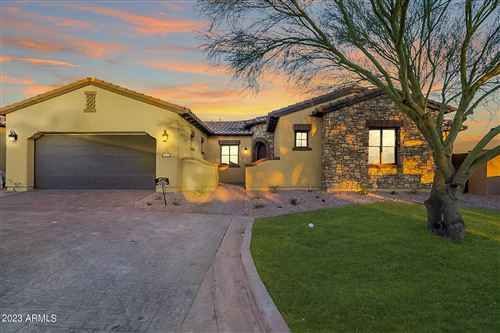 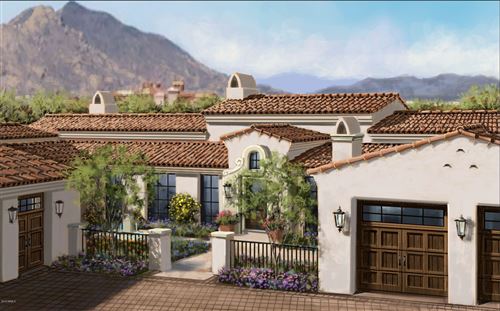 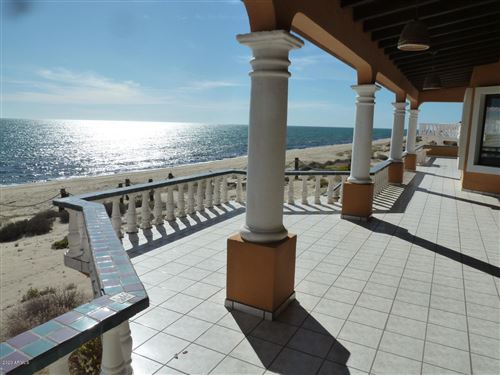 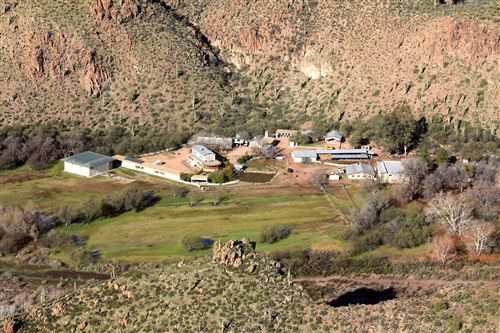 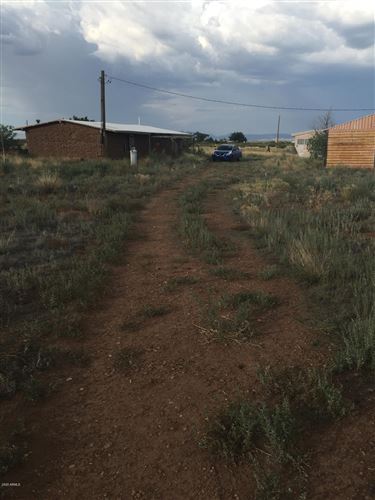 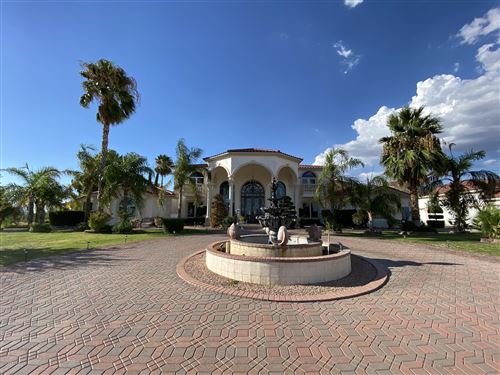 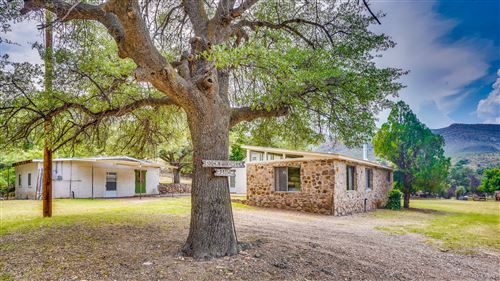 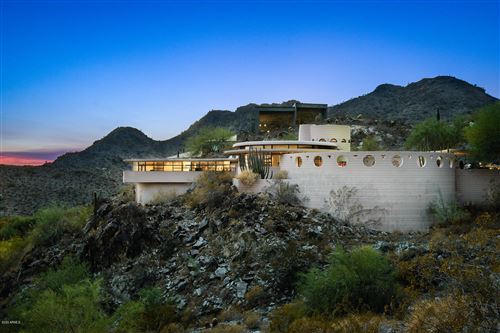 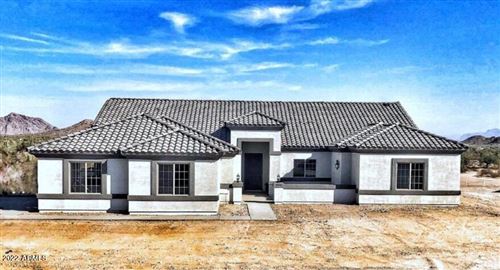 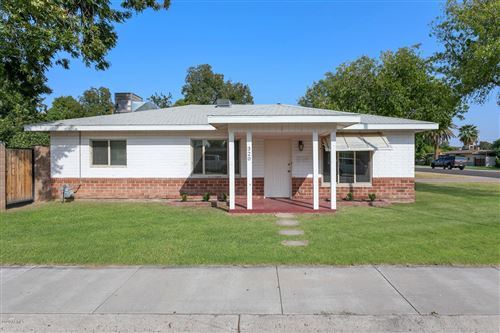 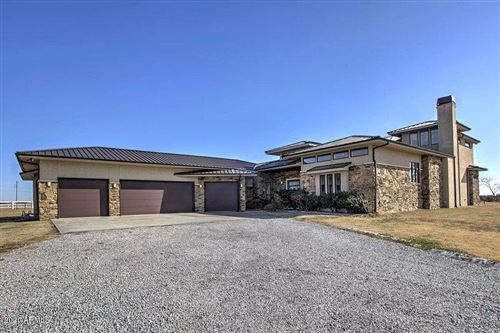 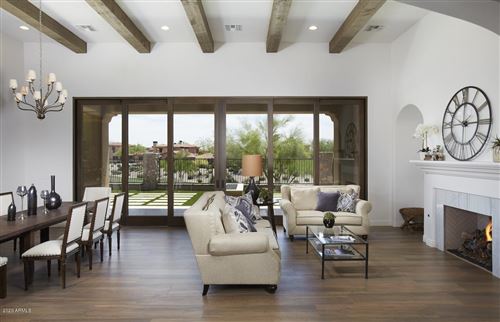 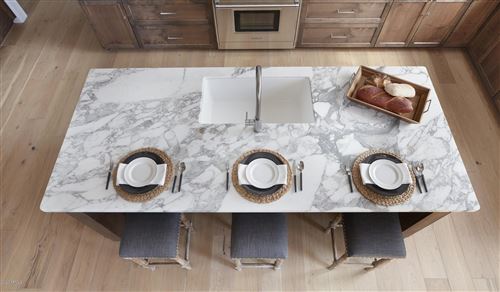 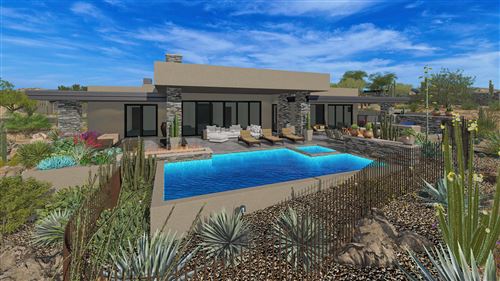